Actor, writer and mental health advocate, Jack Henderson asks whether Body Image Issues are on the rise amongst Male-Identifying Performers. 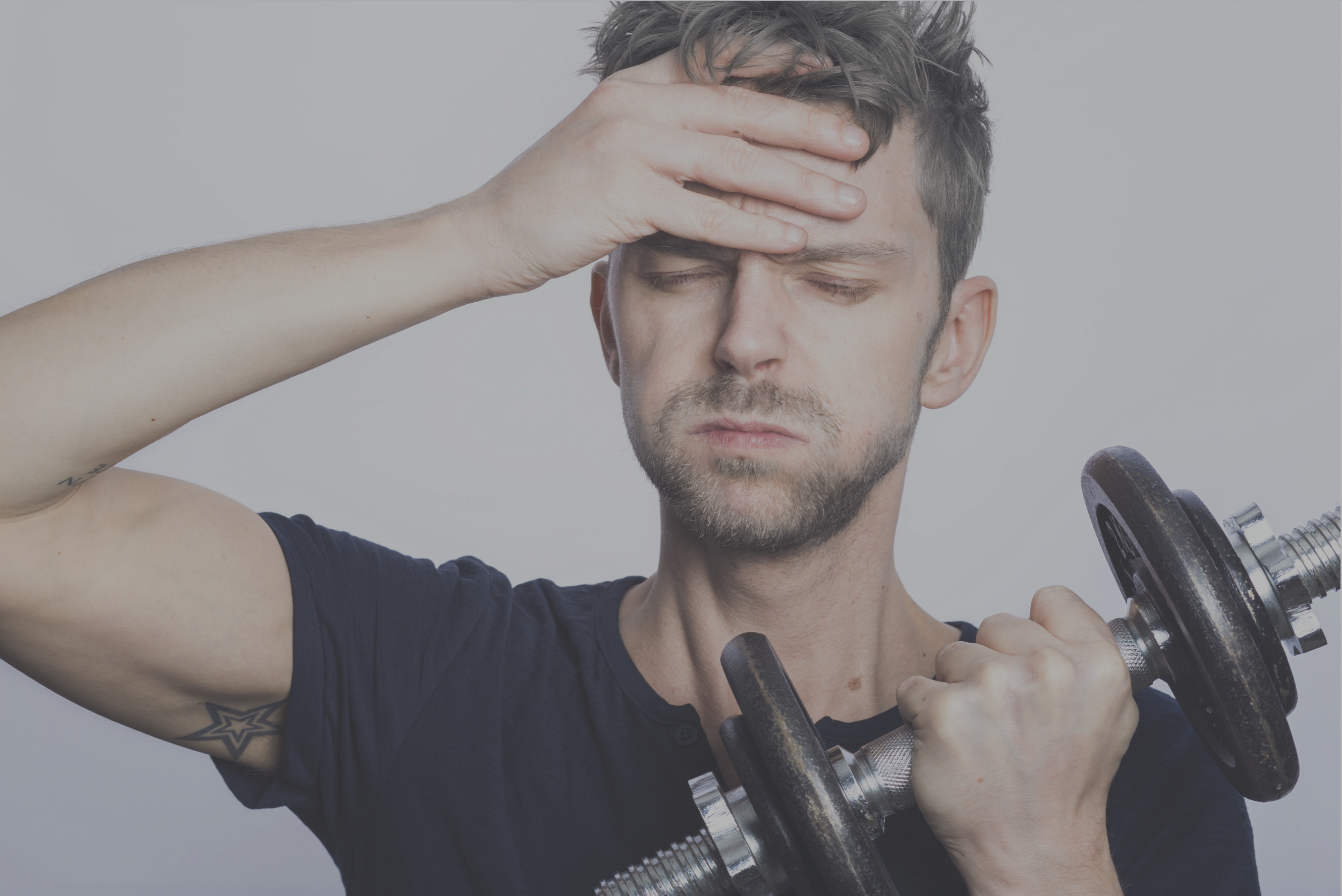 Now, if my partially completed university science degree (the departure from which incidentally preceded my subsequent diagnosis) taught me anything, it’s that correlation doesn’t necessarily equal causation. That’s to say, the fact that my relapse happened to coincide with my decision (and following actions) to pursue acting, doesn’t automatically mean that there’s a link between the two. After all, there’s also been a global pandemic in that time, and from a mental health perspective, that doesn’t tend to be good for the ol’ noggin. At the same time, however, I’d be lying if I said that I didn’t think the pursuit of that career has at least partially influenced my slide back down that slippery, six-pack-obsessed slope.

Where do the Performing Arts Fit in?

In many ways, disordered eating (and the associated problems that lie, therein – body image issues being a good example) and a career in the performing arts are natural bedfellows. At their core, eating disorders are about control, or rather, a lack of control. The mind takes whatever area of your life might happen to be causing you mental anguish and a feeling of powerlessness, and seeks to redress that balance in one of the simplest ways it knows how, through the control of diet and appearance. Enter stage left an industry and career path that includes a serious quantity of variables that are explicitly out of your control. A prime example of this is the waiting on audition results –  that horrible limbo period where time slows to a crawl, and no amount of frantic email refreshing seems to help. It’s the ultimate powerless scenario; something that’s completely and utterly out of your hands, no matter how well you think said audition might have gone. The response? Grasp for control any which way you can. Exit stage right ‘ordered attitudes towards diet and image’…

The Lack of Research and Evidence

There’s a dearth of evidence and research surrounding male mental health generally, even less on the issue of eating disorders, and almost none whatsoever in that area with regard to those that work within the Performing Arts. Anecdotally though, there clearly seems to be an issue. Whether it be my own behaviours immediately following auditions and self-tapes (compulsive exercise patterns or a heightened risk of binge eating) – or those of peers and friends within the industry, who have referenced the pressure to have a certain shape or look in order to achieve industry ‘success’, one thing is evident. Disordered patterns are a reality for many, and – what’s more – they look to be fairly endemic throughout the industry.

The Wait is Bad, The Aftermath is Worse

Let’s return for a moment to the audition scenario and think about what happens when, say, you weren’t cast in the role. Nine times out of ten, the reality is that you simply weren’t right for the part. It doesn’t mean you didn’t audition well or did anything ‘wrong.’ In fact you may well have done all you conceivably could to try and secure the role. However, this is where our minds can turn against –  surely there must be something more I could’ve done, or can do for future auditions? In these moments, it latches onto anything it can to regain that control, to tip the scales back in your favour, as it were. Again, the chances that any decision made would have been different were you to be a pound or two lighter, or slightly more ‘in shape’ are small and certainly not going to be the deciding factor in most instances. However, the brain doesn’t want to concede that –  and the result? Skewed and illogical thinking. I would’ve got the role if only I had bigger biceps or some other such thought pattern. Even if that were the case, the anguish you put yourself through is almost alway disproportionate to the end goal you’re striving for.

Enough of the Anecdotes – Where’s the Evidence?

It’s all very well for me to sit and write here about my personal experience and those of a select few others, but that’s an incredibly limited pool of data from which to base whole trends which is  why research is so sorely needed. It’s true that issues around eating disorders and body image are much better-documented in female-identifying people. This is no doubt partially due to the fact that these issues have historically been more prevalent amongst the female population. Leading eating disorder charity Beat, for example, estimates that the number of people in the UK suffering from an eating disorder is around 1.25 million, of which 75% is thought to be female sufferers. Still though, 25% is no small figure, and what’s more, isn’t likely to be representative of the true figures, given that those who identify as male are typically less likely to seek out help (and, by extension, get any diagnosis) for eating disorders.

What’s more, there’s been an almost exponential rise in the number of males suffering, in particular, from body image related disorders such as body/muscle dysmorphia – commonly referred to as ‘bigorexia’. Young males today are surrounded by images in the media of hyper-muscular bodies and athletic physiques being presented as the norm. Whether it’s on the big screen or whilst scrolling through platforms like Instagram, constantly seeing these – in almost all cases unsustainable – physiques around us, is setting the bar for what is ‘normal’ or ‘expected’ at an unobtainable level. That’s before you even begin to factor in the healthy dose of airbrushing and photoshopping that accompanies most of those ‘perfect’ images we’re met with.That doesn’t stop people from trying to reach such a standard, though, and that’s where the issues arise, particularly for actors and performers who are amongst the most likely to want to emulate these ideals in the first place.

So, the performing arts industries certainly seem to be a particularly attractive petri dish in which body image issues are flourishing. The pressure to look a certain way in order to secure a role, or further your industry ambitions – regardless of the damage it may cause – seems to have taken root, and will only likely change with wider industry recognition on the issue, support into research on the topic and conversations across all levels of these industries, from entry-level performers all the way through to seasoned professionals

Jack Henderson is a 23-year old actor, writer and mental health advocate based in Colchester, Essex. He was diagnosed with EDNOS (Eating Disorder Not Otherwise Specified) in 2018, which he continues to recover from, today. Jack is passionate about the crossover so often seen between mental health and the performing arts industries, and is currently in the process of writing a play on the topic of eating disorders within males.

This is a free preview of content. Join Samwell for more...

Members get full access to content, courses and discussions to help them navigate the ups and downs of industry life.

Please confirm you want to block this member.

You will no longer be able to:

Please note: This action will also remove this member from your connections and send a report to the site admin. Please allow a few minutes for this process to complete.

You have already reported this
Clear Clear All